A growing area with new developments and homes with large yards.

Dade City was once known for its sprawling orange groves, and today it retains an agricultural landscape. Residential lots in Dade City tend to have more land and space than those in other suburban areas around Tampa. Residents of Dade City enjoy a sense of community with the various city activities, including annual events and festivals, such as the Kumquat Festival or its Christmas celebrations.

“The Block” downtown is a gathering place with food, bars, and concerts. It is a beautiful space that is also used as a wedding venue. The downtown area is walkable with coffee shops to hang out in and antique retailers to browse. Lounges and laid-back taverns add spark to the nightlife downtown. Commuting is easy with the Pasco County transportation at Dade City Station.

The Dade City dining experience includes something for all members of the community. From American comfort food and vegetarian options to stunning seafood and fish markets. One of the best additions to the culinary scene is Green Door on 8th, an upscale creole restaurant. Diners can enjoy authentically gumbo or shrimp and grits along with a premiere drink menu. Steph’s Southern Soul is a family-owned restaurant with delicious plates of sweet potato pie and an overall comfy environment. Another Dade City restaurant is On Q Smokehouse Grill where they grill premium cuts of meat, all locally sourced, full of flavor. They are a popular choice for catering and can accommodate over 100 guests.

Of the more unique entertainment options around, is Dade City’s beautiful, open landscape and animal sanctuaries. The Giraffe Ranch has 40-acres housing a variety of exotic animals for the public to tour.

Visitors can also check out several shopping malls in the area, such as The Falls. At The Falls you find brands like Macy’s, the Apple store, Micheal Kors, and Coach. You will also find restaurants like P.F. Changs and the Haagen-Dazs store.

The Block is a favorite spot for residents in Dade City to hang out. The brewery is in a restored car dealership from the 1920s. The outdoor bar is fully stocked and often packed with people having fun. They have artisan pizzas and other fun pub fare available.

One of the longest traditions in Dade City is the Rattlesnake Festival, a charitable event. The festival has good food, live music, games, and of course, snakes. Dade City has many unique community parades and festivals. The city hosts the Martin Luther King Parade. The Dade City Fair has live music, rides, petting zoos, and of course fun carnival food.

Dade City has many great local and national parks, such as John S. Burks Memorial Park or Dade City Dog Park. Hiking trails throughout the city give residents easy access to trails leading through nature preserves and two zoos. It is also home to the Pioneer Florida Museum. The small city continues to expand with new businesses and scenic trails. Residents of Dade City can easily get around to the local shops and restaurants.

Browse the available properties in the area below. 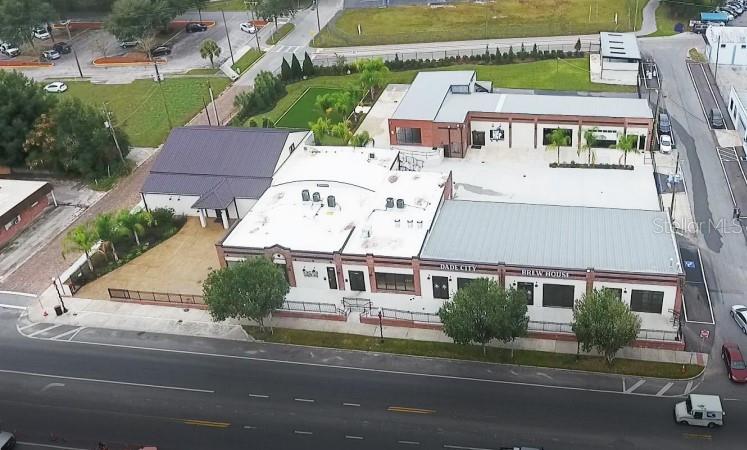 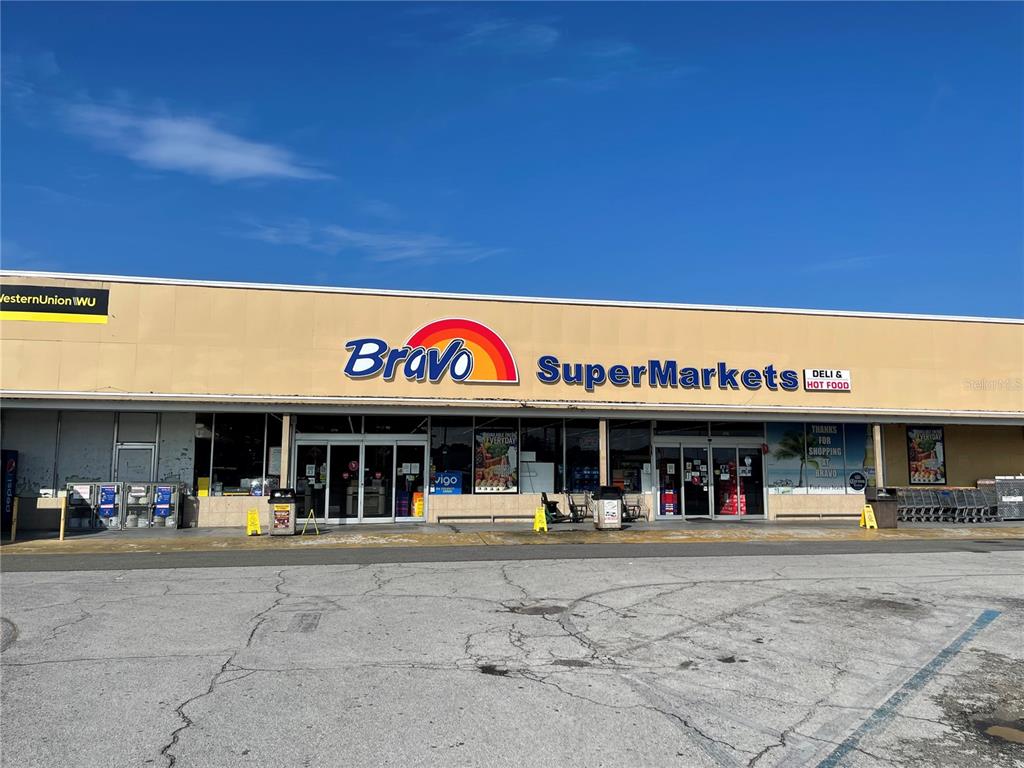 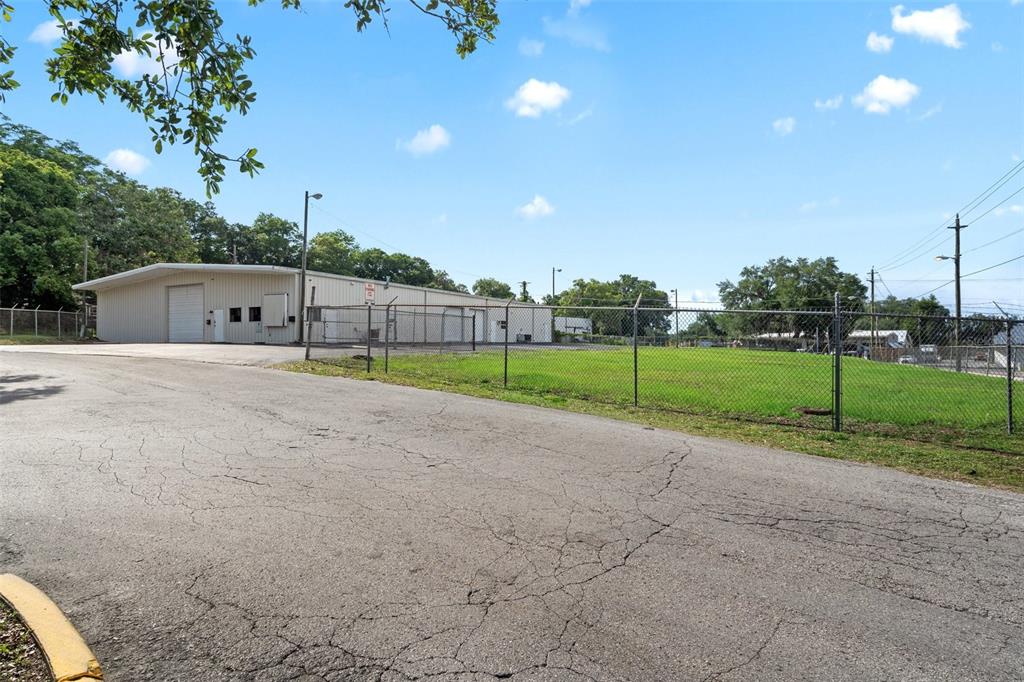 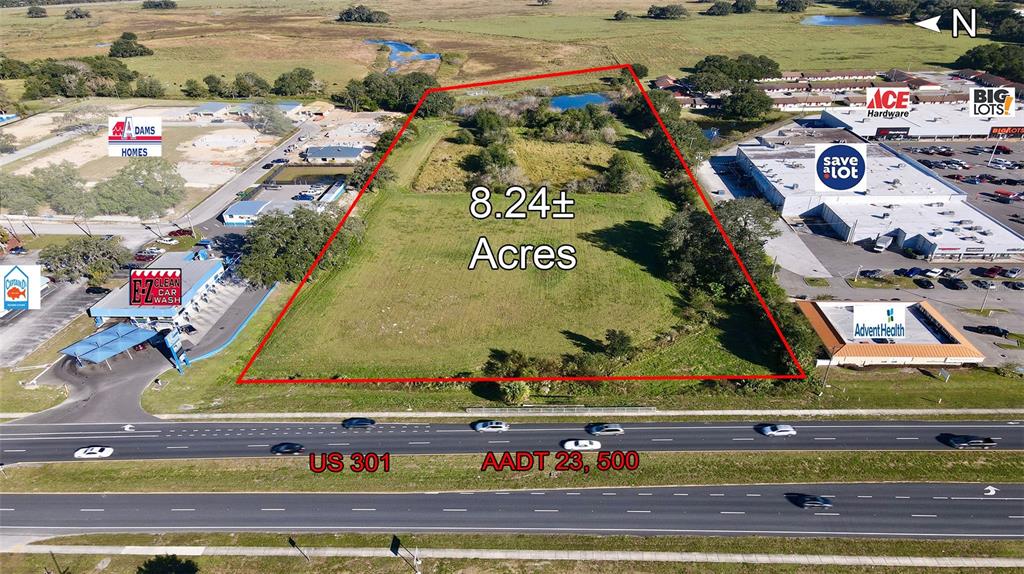 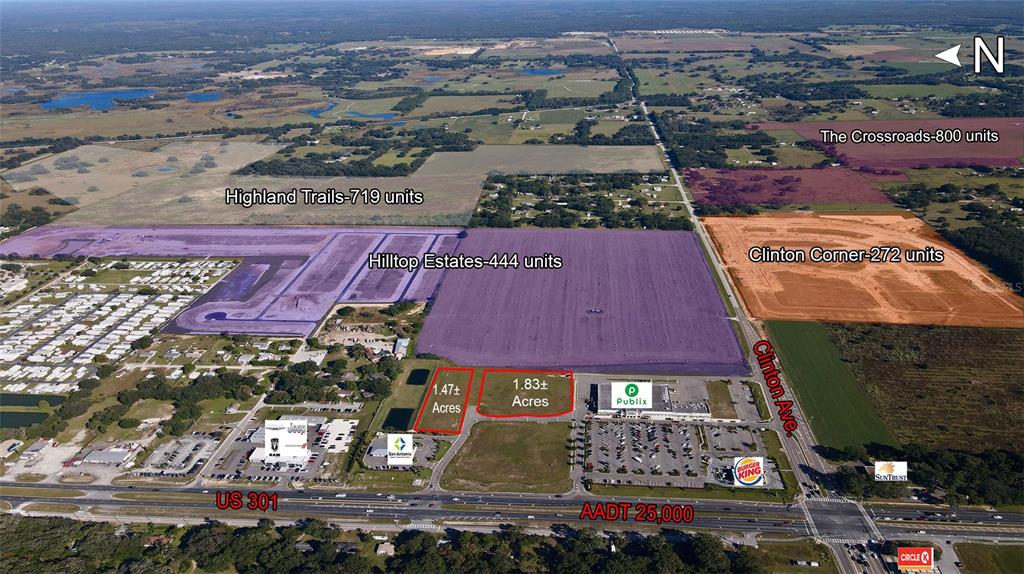 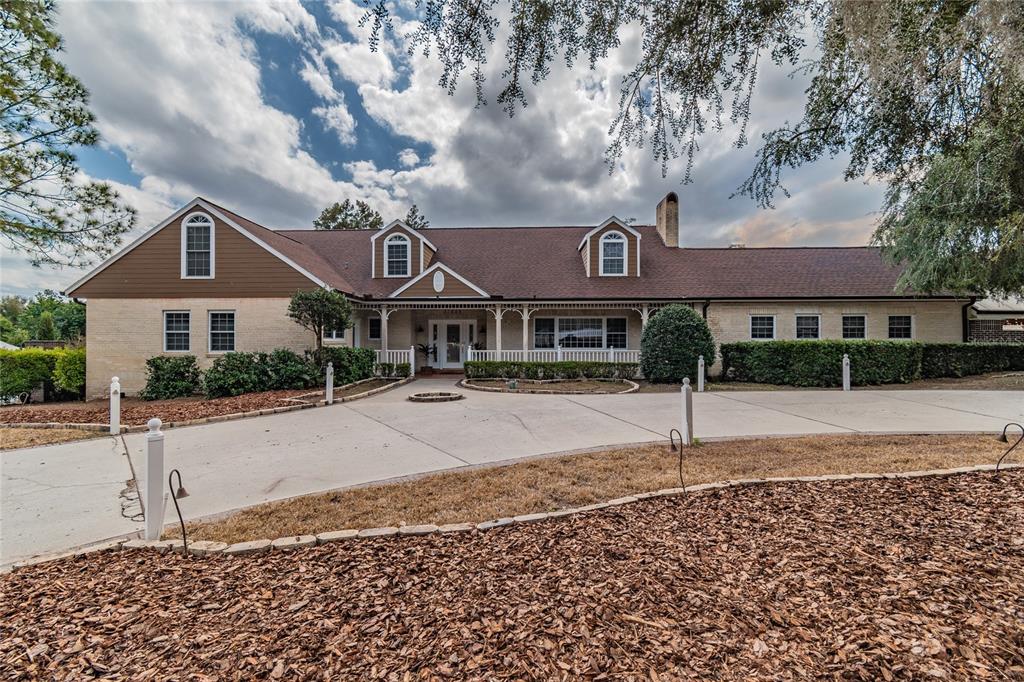 Sherman's unique background serves as a testament to his knowledge in the industry and in the market, as well as his ability to provide top quality service to his clients as a Realtor.
Let's Connect